The salt lamps : How do they work?

There are few things in life as soothing and relaxing as the warm glow of a campfire, and a Himalayan salt lamp offers a similar ambiance at home.

Salt lamps have exploded in popularity over the last few years, along with great claims about their benefits. In this article. Lets know a few of them.

What is a Himalayan Salt Lamp?

Salt lamps or HPS (Himalayan Pink Salt) lamps are large pieces of pure Himalayan Salt with a small bulb inside. They can be solid pieces of salt  or decorative baskets filled with large crystals of salt. They offer a nice warm glow when lit and may be beneficial for indoor air quality.

Himalayan salt lamps are made from pure, food grade, Himalayan salt crystals. True Himalayan Salt comes from the western side of the Himalayan Mountains in the Punjab region of Pakistan. Once mined, this salt is hand carved into lamps or used in powdered form for cooking or other purposes.

Why is Himalayan Salt Pink?

Regular table salt is primarily just sodium chloride. Himalayan salt is still about 98% sodium chloride, but also contains trace minerals like magnesium, potassium, and zinc. Trace minerals give salt lamps their hue, which can range from light pink to a dark orange/pink.

These beautiful lamps gained massive popularity recently and there are many benefits attributed to them.

But are these benefits actually backed by science?

How Does a Himalayan Salt Lamp Work?

Good question! We know the body needs salt for things like hydration, electrolyte balance, proper blood pressure regulation and for the nervous system. But all of these benefits come from consuming the salt internally .

Most of us aren’t eating our salt lamps so the benefits come from another property of salt. Salt is naturally hygroscopic, which means it attracts water molecules to itself. The theory goes that salt lamps attract water molecules in the air.

Since water in the air can also hold allergens, pollutants and even bacteria, these substances get attracted to the lamp too. The heated salt lamp supposedly dries out the water vapor, leaving the particles attached to the salt. For this reason, many sources recommend wiping down the salt lamp with a cloth a few times a week to clean it.

Other sources claim that Himalayan salt lamp benefits are due to the creation of negative ions.

Many sources claim that salt lamps are natural negative ion generators, although there are some important points to understand:

What are negative ions?

At any given time, there are both positive and negative ions in the air. As a flashback to freshman science class:

WebMD explains some of the benefits of negative ions in the air:

Generally speaking, negative ions increase the flow of oxygen to the brain; resulting in higher alertness, decreased drowsiness, and more mental energy,” says Pierce J. Howard, PhD, author of The Owners Manual for the Brain: Everyday Applications from Mind Brain Research and director of research at the Center for Applied Cognitive Sciences in Charlotte, N.C.

“They also may protect against germs in the air, resulting in decreased irritation due to inhaling various particles that make you sneeze, cough, or have a throat irritation.”

And for a whopping one in three of us who are sensitive to their effects, negative ions can make us feel like we are walking on air. You are one of them if you feel instantly refreshed the moment you open a window and breathe in fresh, humid air.

YES, they do. Lets understand this through a diagram. 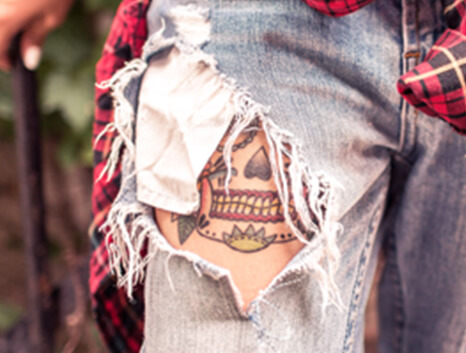 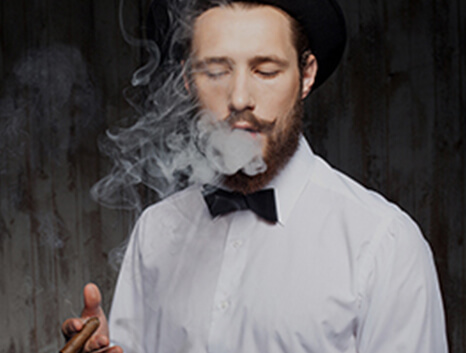